Legislators are trying to hike taxes on manufacturing jobs, but WMC is standing up for businesses and workers all across the state that are benefiting from the Manufacturing and Agriculture Tax Credit (MAC). Recently, Rep. Gordon Hintz (D-Oshkosh) and other policymakers called for the repeal of the MAC, which was met by stiff opposition from the business community.

WMC sat down with Karl Schmidt, President and CEO of Belmark, Inc. in De Pere, Wisconsin. Karl explained that before the MAC was in place, Belmark had plans to expand the company’s operations outside of the state. However, once the MAC was implemented in 2011 by Gov. Scott Walker, they reassessed their strategy and decided to expand in Wisconsin. 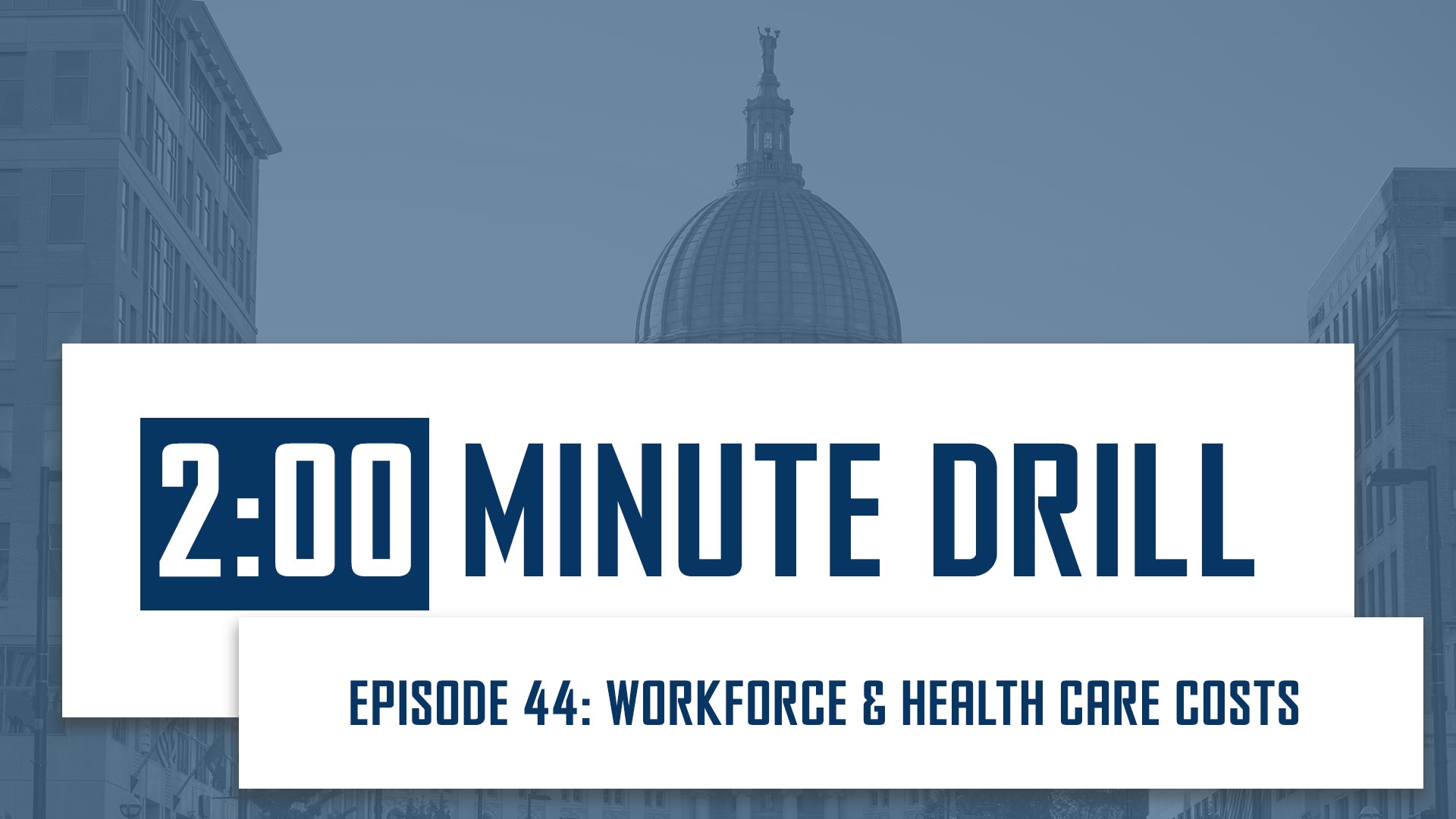