Scott Manley on Gov. Evers’ Attempts to Raise the Gas Tax in his First Budget

“Tony Evers is trying to do an extreme makeover on his tax record and pretend that he’s somehow some sort of champion of the taxpayer,” said Manley. “He’s tried to raise taxes every opportunity he’s had. It doesn’t matter, if it’s a tax he’s tried to raise it.”

WMC In The News 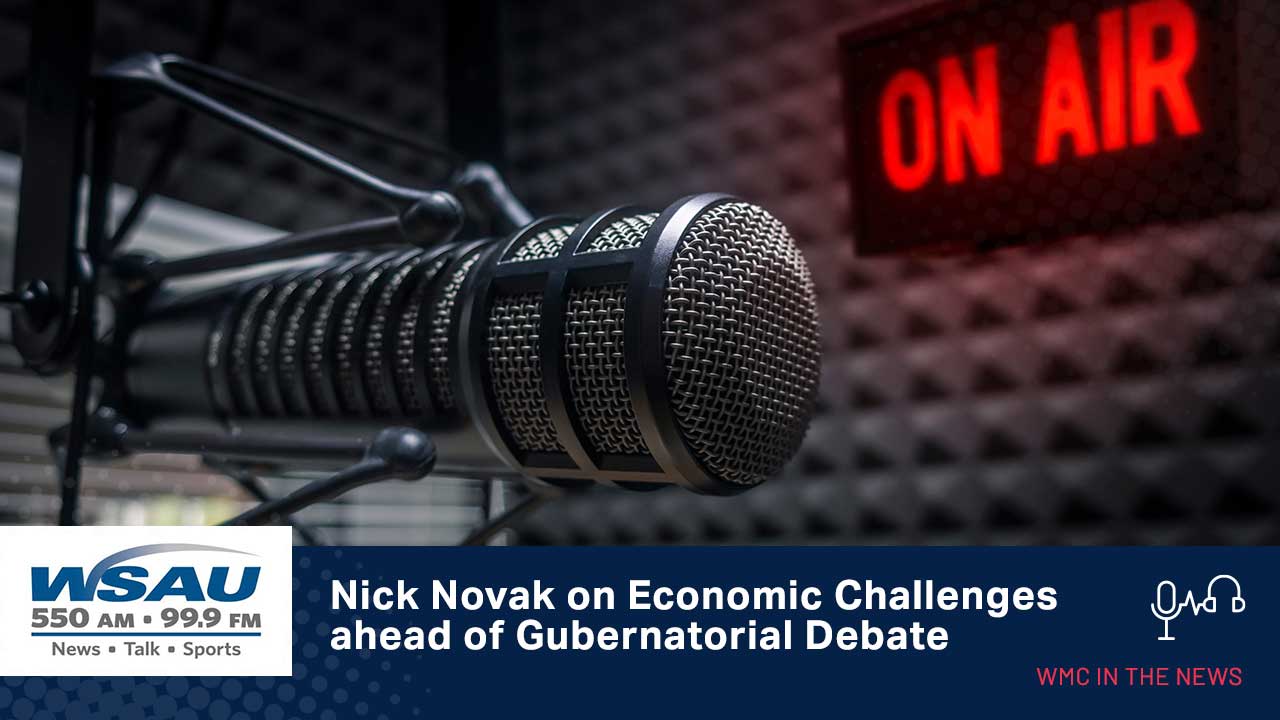 Nick Novak on Economic Challenges ahead of Gubernatorial Debate 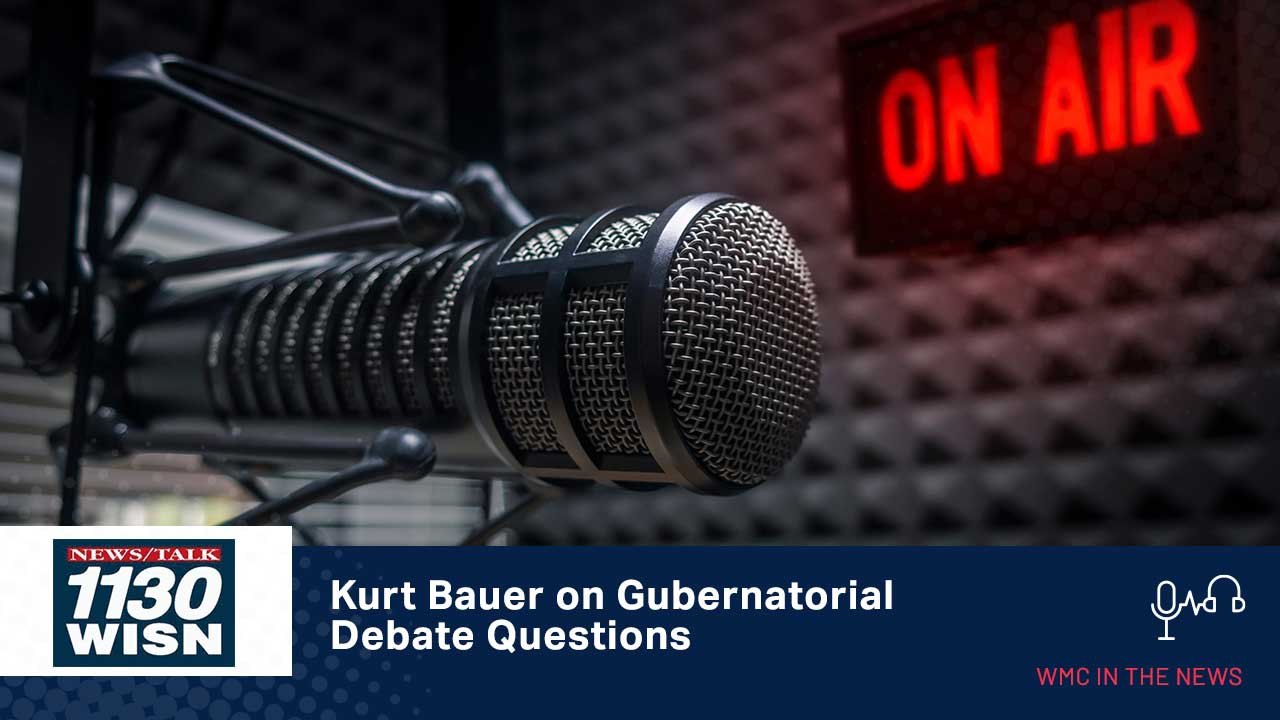 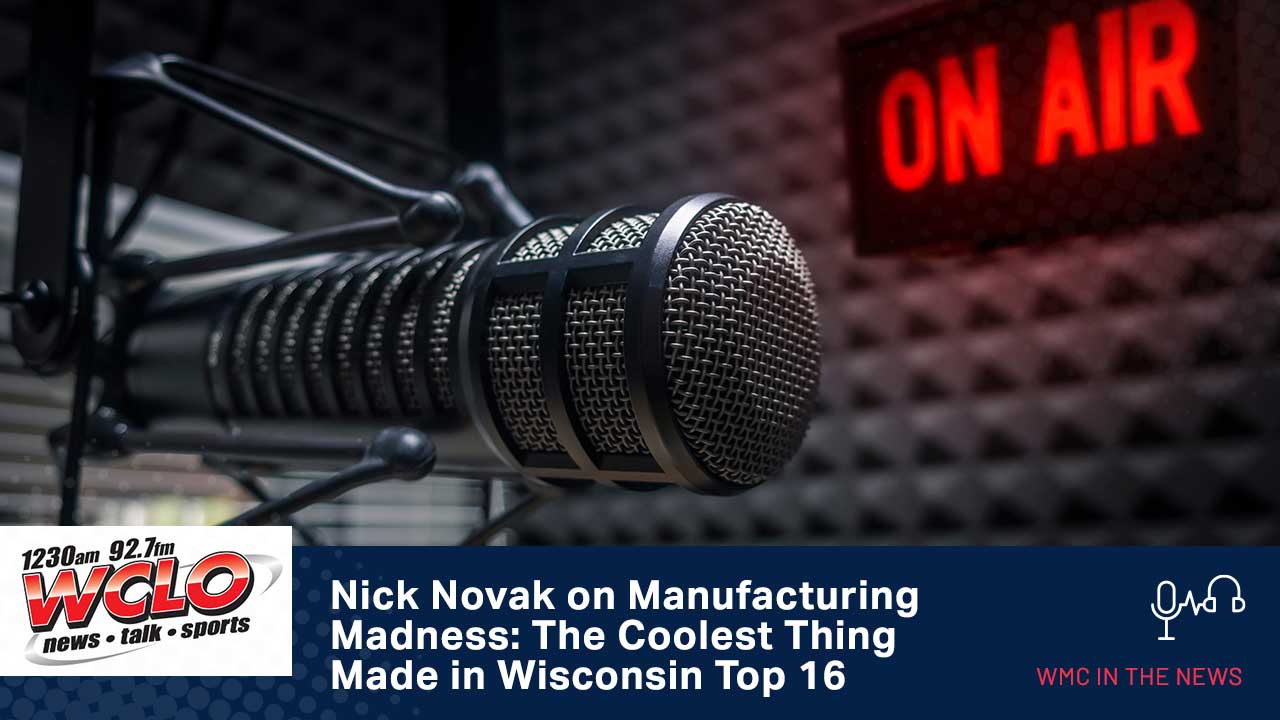 Nick Novak on Manufacturing Madness: The Coolest Thing Made in Wisconsin Top 16