MILWAUKEE – Wisconsin Manufacturers & Commerce – through its affiliate, WMC Issues Mobilization Council – is up with a new television ad that exposes the true costs of Tony Evers’ failures as governor.

“I’m a single mom, and I was fighting breast cancer. When Gov. Evers shut us down, I lost my job,” says Dawn, a mother from Franklin who tells her story in the new ad. “My only lifeline was unemployment. Evers said he would be there for me, but he wasn’t there for any of us.”

Shortly after Gov. Evers shut down the Wisconsin economy, hundreds of thousands of Wisconsinites lost their jobs. But, the Evers Administration let 99 percent of calls to the state’s unemployment agency go unanswered – leaving thousands of Wisconsin families wondering when or even if they would get these necessary benefits.

“Week after week. Phone call after phone call, and still no help,” Dawn continues in the ad. “His failures nearly cost my family everything. Tony Evers had food on his plate during the pandemic, but what about the rest of us?”

The ad began airing on broadcast television last week, and it is part of a significant investment by WMC Issues Mobilization Council to educate Wisconsinites on issues important to our state’s economic competitiveness. 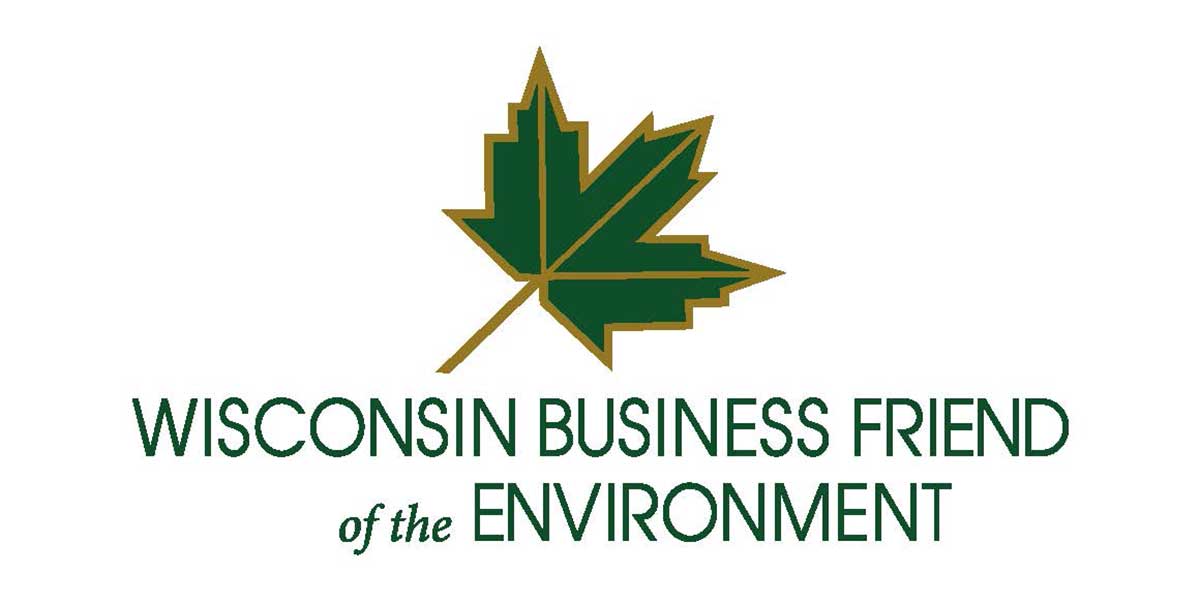 Applications for Business Friend of the Environment Now Open 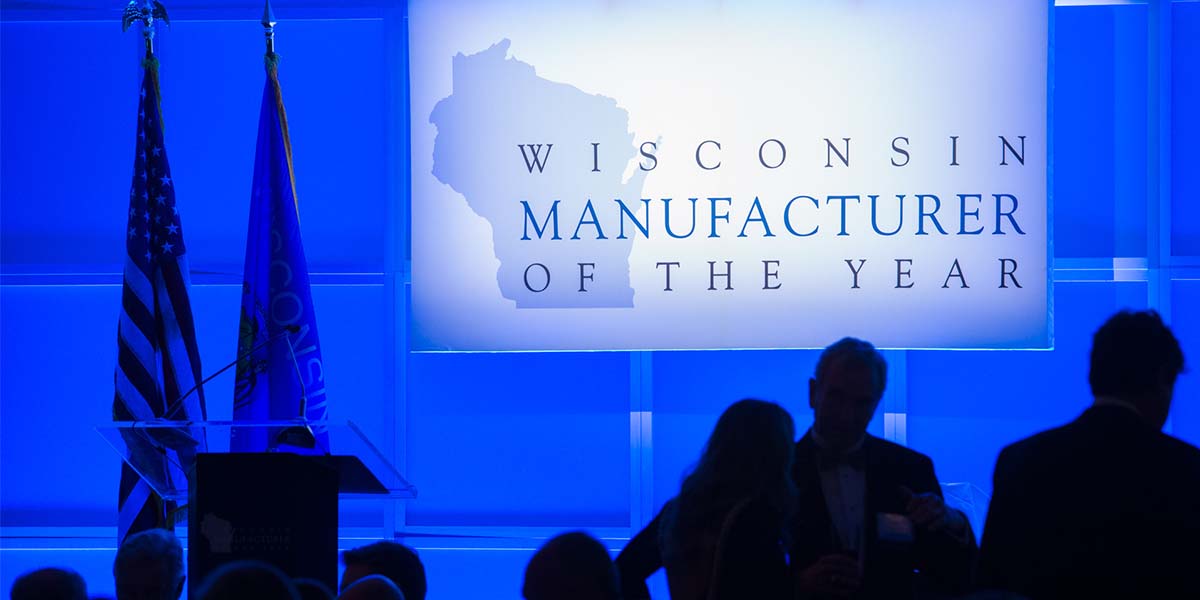 MILWAUKEE – Seven Wisconsin companies were declared winners of the prestigious Wisconsin Manufacturer of the Year (MOTY) Awards for outstanding achievements in manufacturing. The winners were 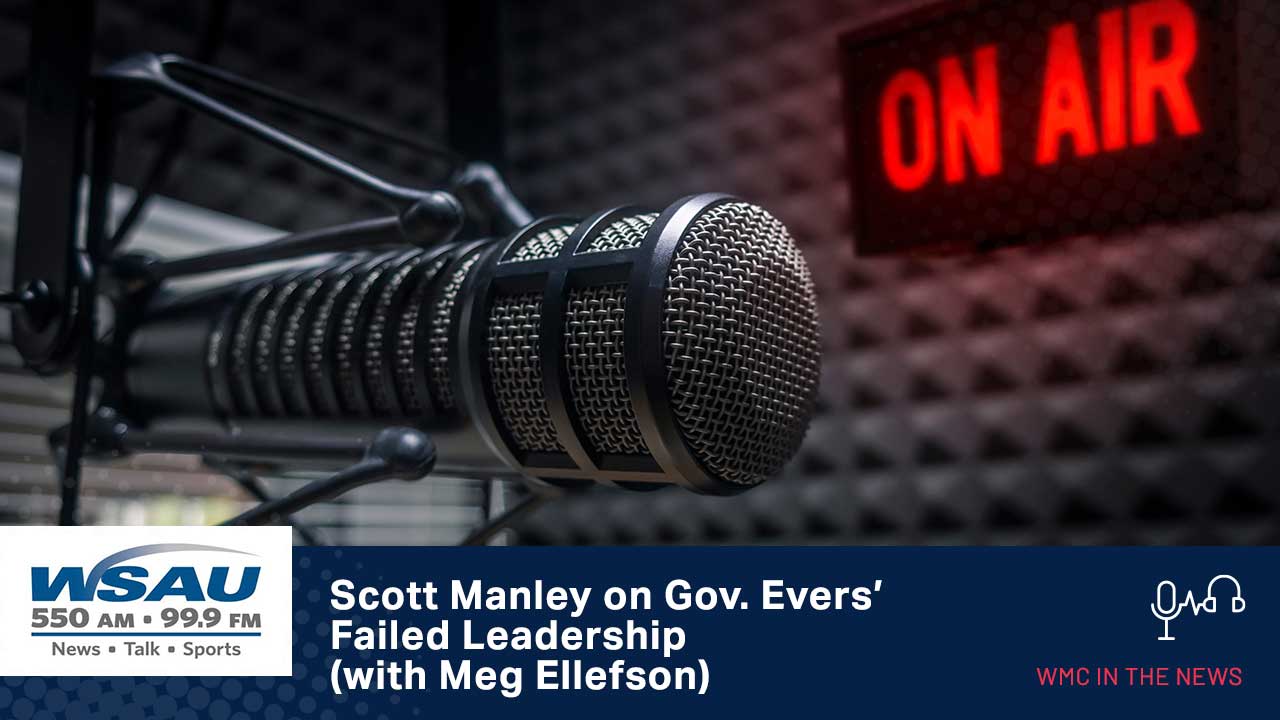 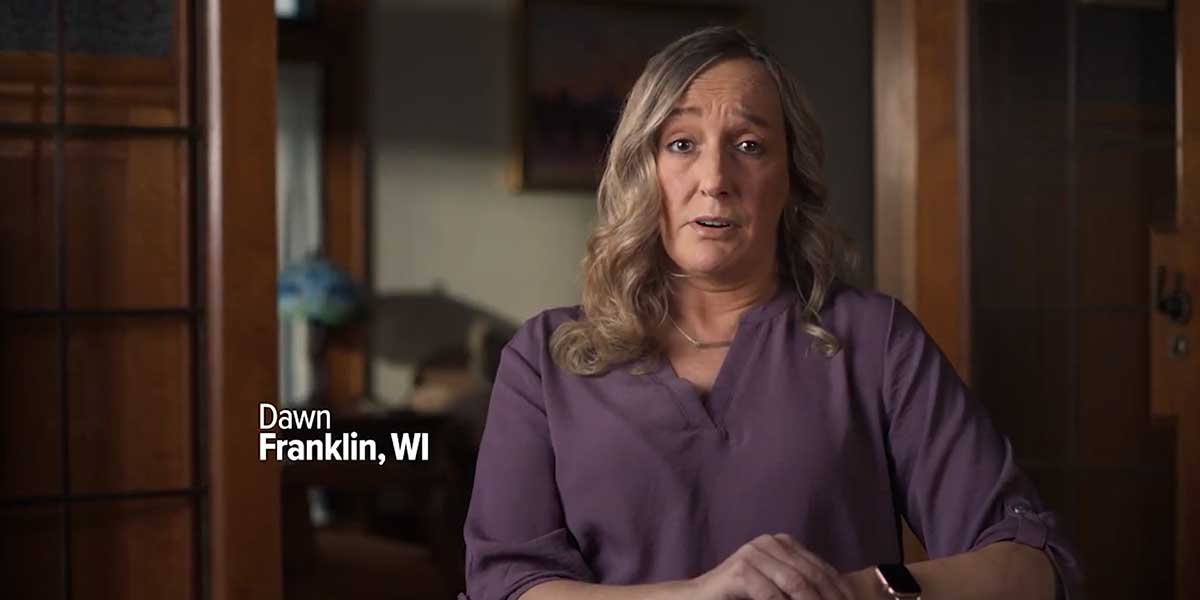 MILWAUKEE – Wisconsin Manufacturers & Commerce – through its affiliate, WMC Issues Mobilization Council – is up with a new television ad that exposes the