MADISON – Wisconsin Manufacturers & Commerce (WMC) strongly supports Joint Committee on Finance (JFC) Co-Chairs Rep. John Nygren and Sen. Alberta Darling’s decision to remove specific items from the state budget proposed by Gov. Tony Evers. Many of the provisions identified by the Co-Chairs would take Wisconsin in the wrong direction, and WMC encourages members of the Committee to vote on Thursday to remove the items outlined by Rep. Nygren and Sen. Darling.

“We look forward to many productive conversations with Gov. Evers and the legislature about the state budget,” said WMC President & CEO Kurt Bauer. “However, many of the items included in the budget are policies that would be detrimental to the state’s economic growth.”

Specifically, WMC applauds the removal of the following proposals from the budget:

“Many of these policies look to undo the progress we made over the last eight years to improve the state’s business climate,” added Bauer. “We must defend these policies that have led to an ever-improving economy, more jobs, higher wages and a stronger outlook for Wisconsin. The legislature is right to remove these from the budget.”

Gov. Evers’ budget proposal essentially eliminates the Manufacturing & Agriculture Tax Credit, which would result in a $516 million tax hike on the state’s manufacturers. According to research by economists at the University of Wisconsin-Madison, over 20,000 manufacturing jobs and another 22,000 jobs in other sectors can be directly tied to the tax credit. Knowing the elimination of this credit would lead to the loss of manufacturing jobs, 77 percent of voters oppose its repeal.

“Wisconsin’s Manufacturing and Agriculture Tax Credit has been a major boost to our economy,” said WMC Senior Vice President of Government Relations Scott Manley. “Raising taxes on an industry that has created tens of thousands of family-supporting jobs in recent years would be damaging to our state’s economy. Increasing the cost to do business would lead to job losses, less investment and would be a blow to the middle class.”

Under current law, Wisconsin does not have a health coverage gap, and every single person living in poverty is covered by Medicaid. Those living above the poverty level have access to subsidized, private coverage through the Affordable Care Act. The federal Medicaid expansion proposed by Gov. Evers would move thousands of people from private insurance to government-run health care.

“Medicaid expansion is bad for patients, taxpayers and business, alike,” said WMC Director of Health and Human Resources Policy Chris Reader. “Patients will be left with less choice when it comes to their health care. Taxpayers will be on the hook for an increasingly costly government program. And businesses who provide private health insurance – and employees for that matter – would see their bills go up because health care providers will shift costs onto private insurers to make up for the below-cost reimbursement rates Medicaid pays to doctors.”

Local governments and highly aggressive property tax assessors have pushed lawmakers and the governor to pass so-called “dark store” legislation with hopes they could increase property tax assessments – and collections – on Wisconsin businesses. The language in Gov. Evers’ budget would do nothing more than grant these government entities permission to raise taxes on businesses by creating a local income tax. The proposal would also harm businesses who do not have the financial means to secure investment and capital through traditional financing methods – harming small to medium sized businesses the most.

A proposal contained in Gov. Evers’ budget would repeal Act 369 that was passed during the extraordinary session to give businesses more clarity on the rulemaking process. The law requires agencies to cite their legal authority when providing guidance on a rule, to provide a public comment period and to certify specific guidance is not circumventing the typical rulemaking process. Repealing this law would cause the business community greater uncertainty and create additional barriers to economic growth.

“Prior to Act 369, administrative agencies were not required to even acknowledge the creation or alteration of guidance documents. Guidance often sat in desk drawers until they were retrieved by a regulator and handed to a business along with a notice of violation,” said WMC Director of Environmental and Energy Policy Lane Ruhland. “The governor’s plan to repeal this law would make the rulemaking process less transparent and remove necessary accountability measures.”

“Wisconsin’s small businesses already face numerous challenges and expanding FMLA requirements to businesses with as few as 25 employees will just add to the list,” said WMC Director of Small Business Advocacy Brittany Rockwell. “Small businesses are the backbone of our state’s economy. Increasing their costs and regulatory burden would be harmful to their growth, and it would likely hamper the development of our state’s entrepreneurs.” 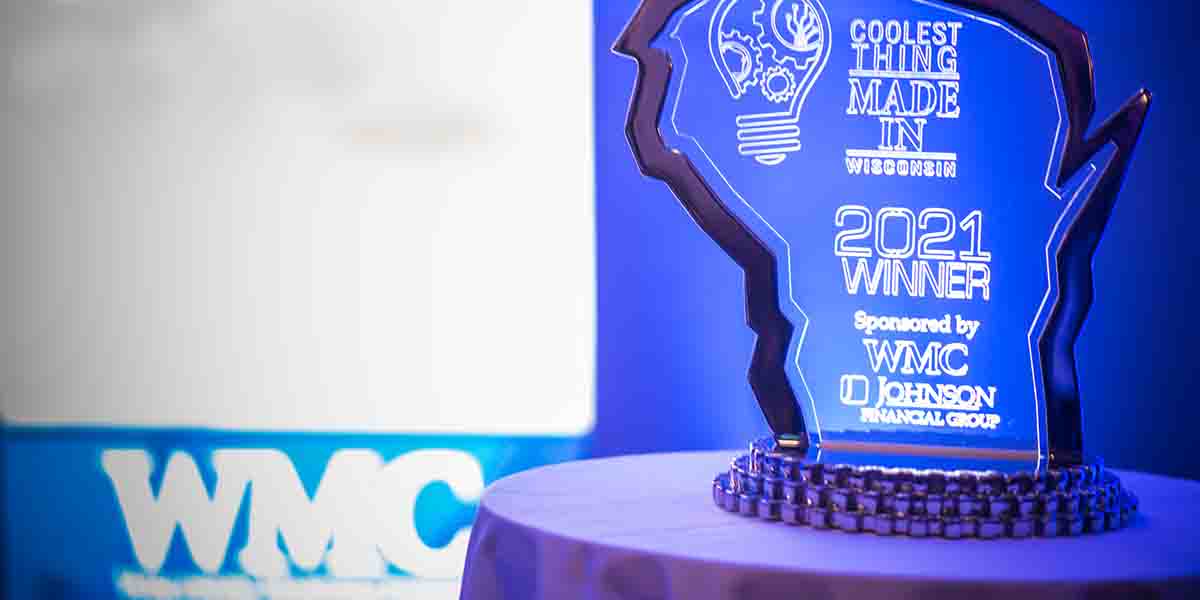