MADISON — Wisconsin CEOs say the state is heading in the right direction, but taxes, regulations and the economic slowdown continue to hamper growth, a new WMC Economic Outlook Survey found.

“Wisconsin CEOs are bullish on Wisconsin, and 93 percent say our state is headed in the right direction,” said Kurt R. Bauer, WMC president/CEO. “But, taxes and regulations continue to be the top policy concerns for Wisconsin job creators, along with the national economic slowdown.”

WMC is releasing the results of its semi-annual Economic Outlook Survey in conjunction with the State of Wisconsin Business Conference in Madison at the Monona Terrace Community and Convention Center. Governor Scott Walker is slated to discuss improving the state’s business climate at the conference, and J.P. Donlon, editor of Chief Executive Magazine, is scheduled to explain how Wisconsin could become the most pro-business state in the nation.

WMC has set a goal for Wisconsin to join the ranks of the Top 10 pro-business states. 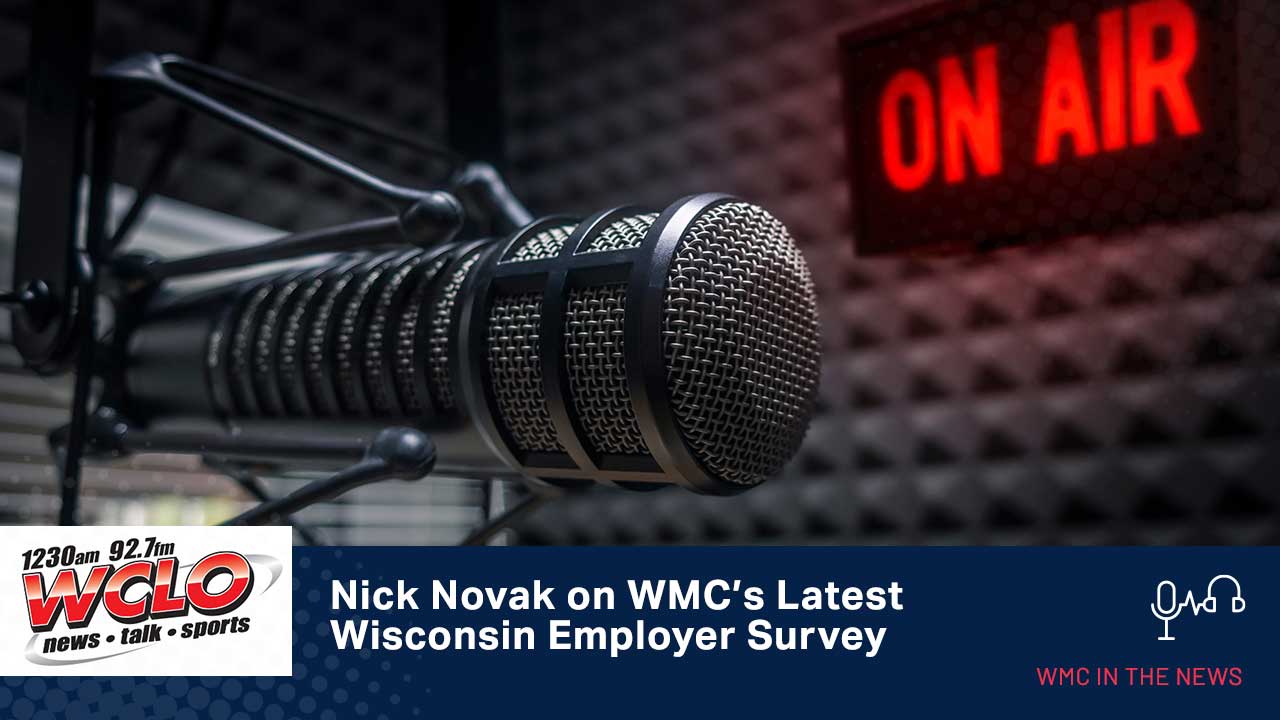 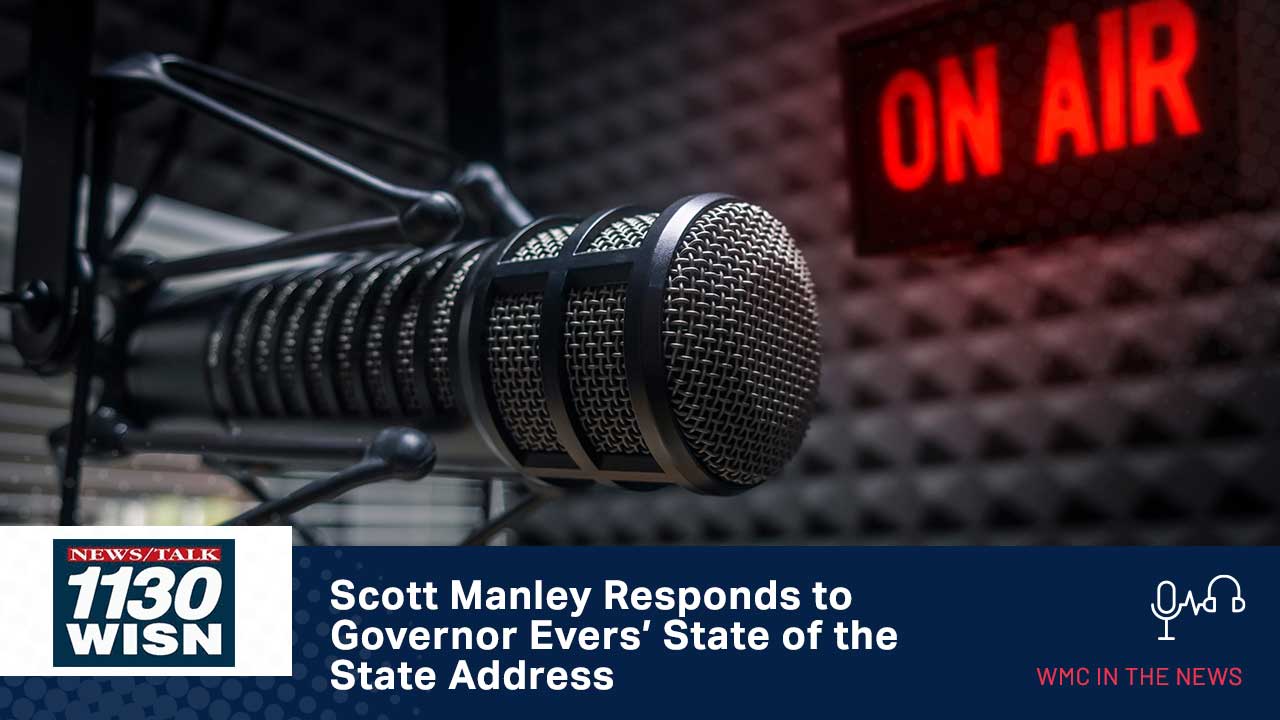 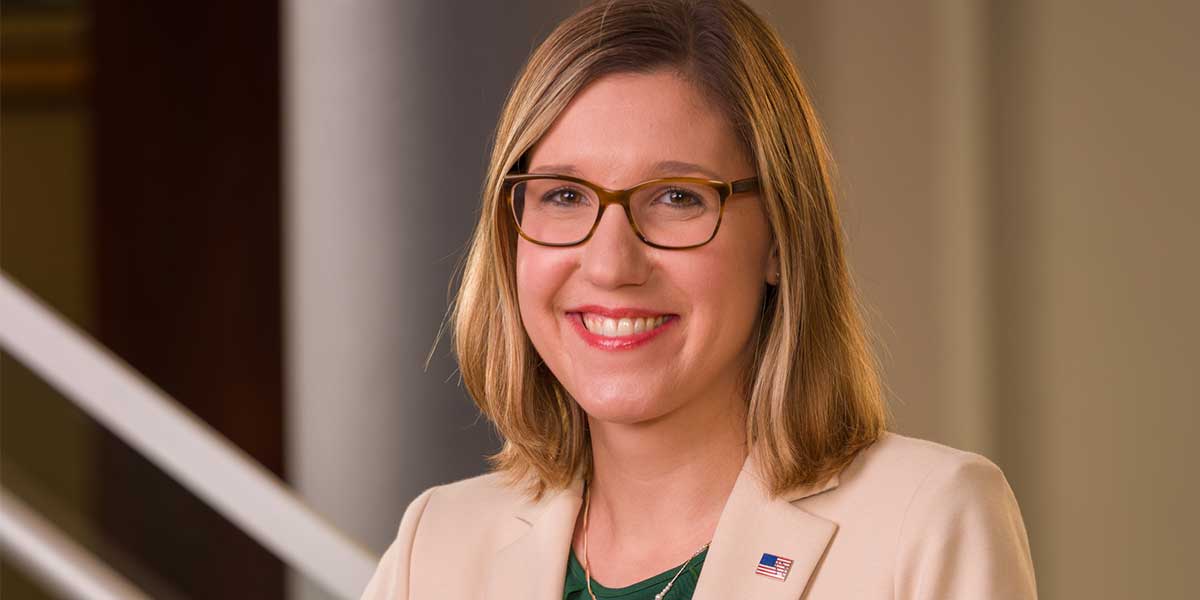 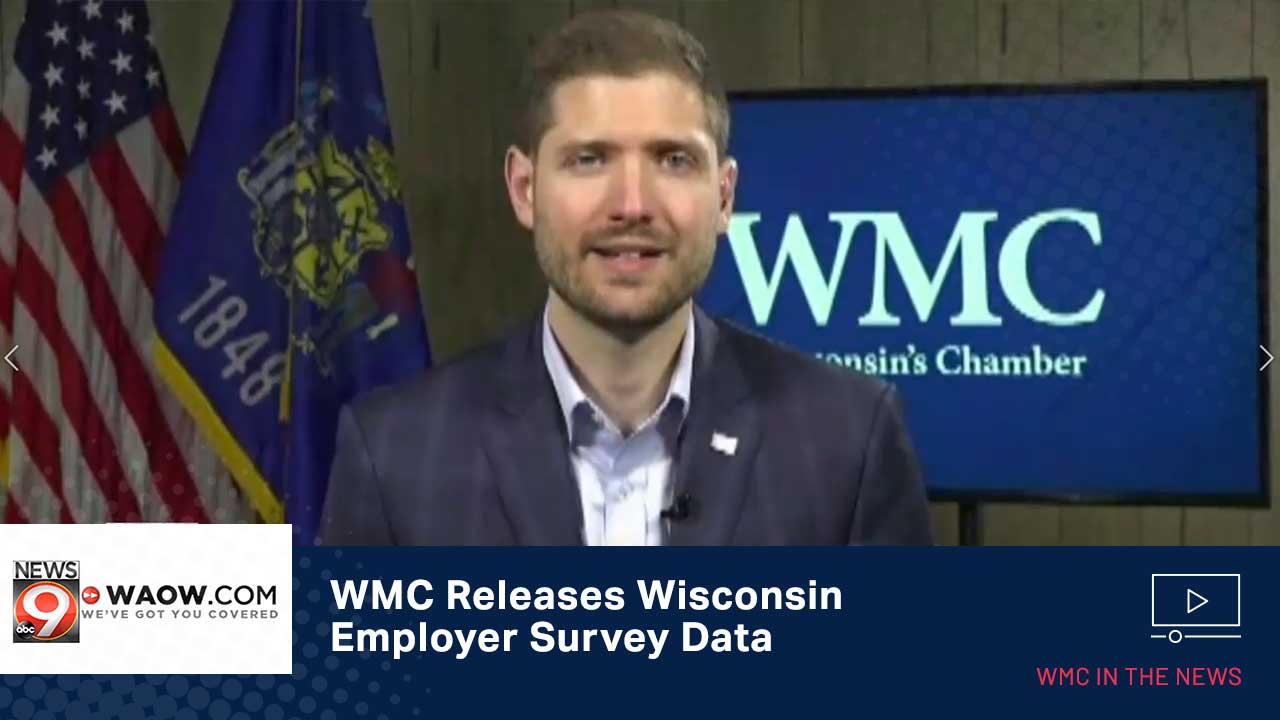