The Evers Agenda Would Have Wisconsinites Paying Even More

Summer is officially in full swing. Friends and families are gathering for backyard barbeques. And, hopefully, the thermostat doesn’t need to be set to heat for the next few months.

As June kicks off, one thing is for sure: this is going to be one expensive summer.

Grocery prices across the board are up by more than 10 percent. Ground beef has jumped 15 percent, and bacon is through the roof – 18 percent higher than this time last year. Even as Wisconsinites are seeing record increases in their wages, it cannot keep up with historically high inflation.

Unfortunately, President Joe Biden’s policies have been a major factor driving inflation. His policies flooded the market with trillions of dollars that caused a spike in demand. Mixed with a workforce shortage and challenges in the global supply chain, prices across the board necessarily went up.

Instead of attempting to stop the economic damage caused by his misplaced agenda, President Biden has pushed for more spending that would make the problem even worse.

Energy to heat and cool our homes is also up. Electricity has spiked more than 11 percent since this time last year, and utilities – like natural gas for heating – are up a whopping 23 percent.

Again, President Biden has played a direct role in making everyday necessities more expensive. He cancelled the Keystone XL pipeline that would have provided inexpensive North American fuel. He has discouraged drilling  here in the U.S., while at the same time attempting to enact greater regulations on the oil and gas industry.

Clearly, Americans get that President Biden shoulders much of the blame for these higher costs. A recent Reuters poll found only 36 percent of people approve of the job he is doing.

Wisconsinites need to understand, however, that things would be much worse in Wisconsin if Gov. Tony Evers had his way. My question: isn’t it bad enough already?

During his first term, Gov. Evers tried to raise the gas tax by more than 20 percent while tying automatic increases to inflation. This would have taken an additional $725 million out of people’s pockets over the last two and a half years.

Gov. Evers also attempted to double the energy tax and raise taxes on manufacturers that employ one in six people in Wisconsin.

The simple fact of the matter is that Wisconsinites are struggling, and we cannot afford more of the failed policies that are making almost everything more expensive. If you are fed up with high prices at the grocery store, the pump and nearly everywhere else, call Gov. Evers at 608-266-1212 and let him know we cannot afford policies that are making everyday items more expensive. 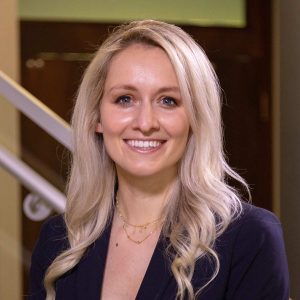 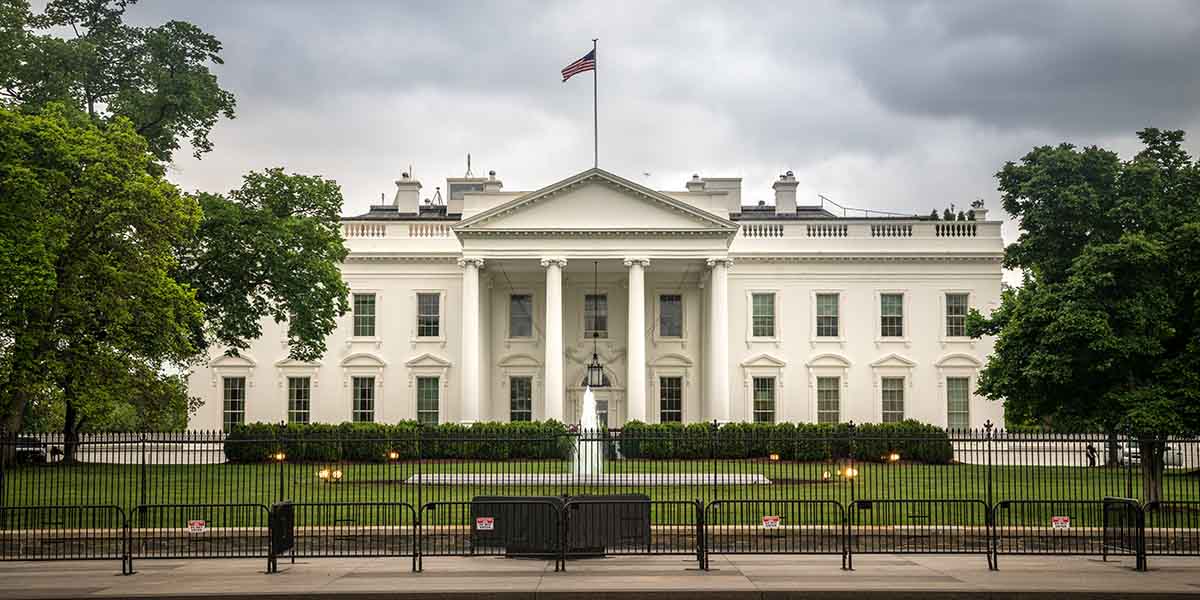 MADISON – The federal Bureau of Labor Statistics (BLS) announced on Tuesday that the Producer Price Index (PPI), which measures the prices paid directly to 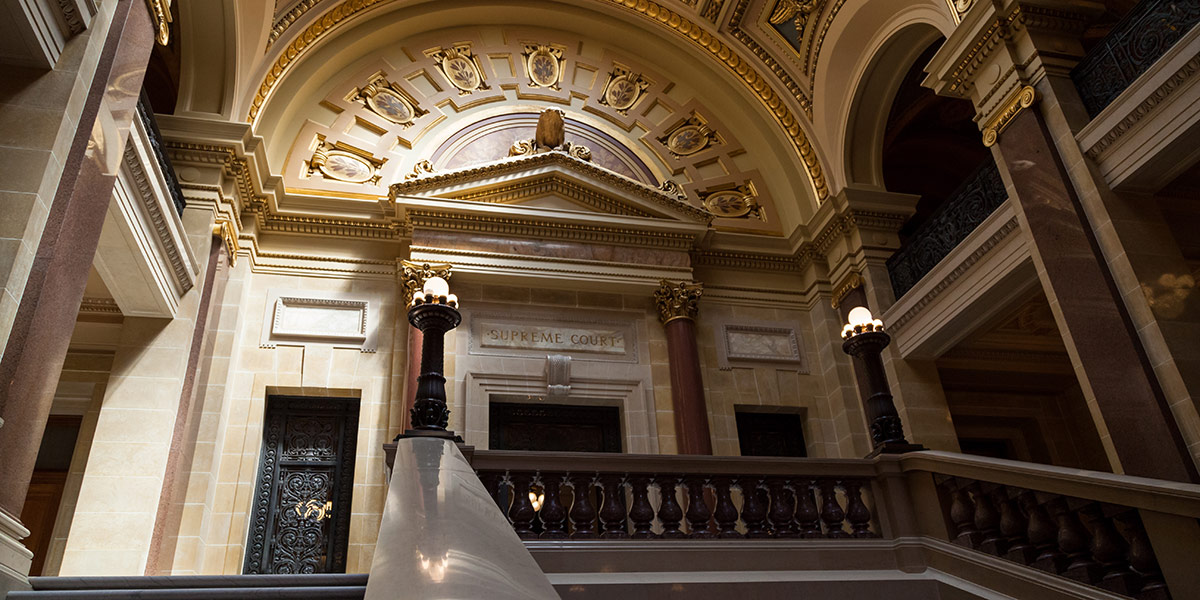 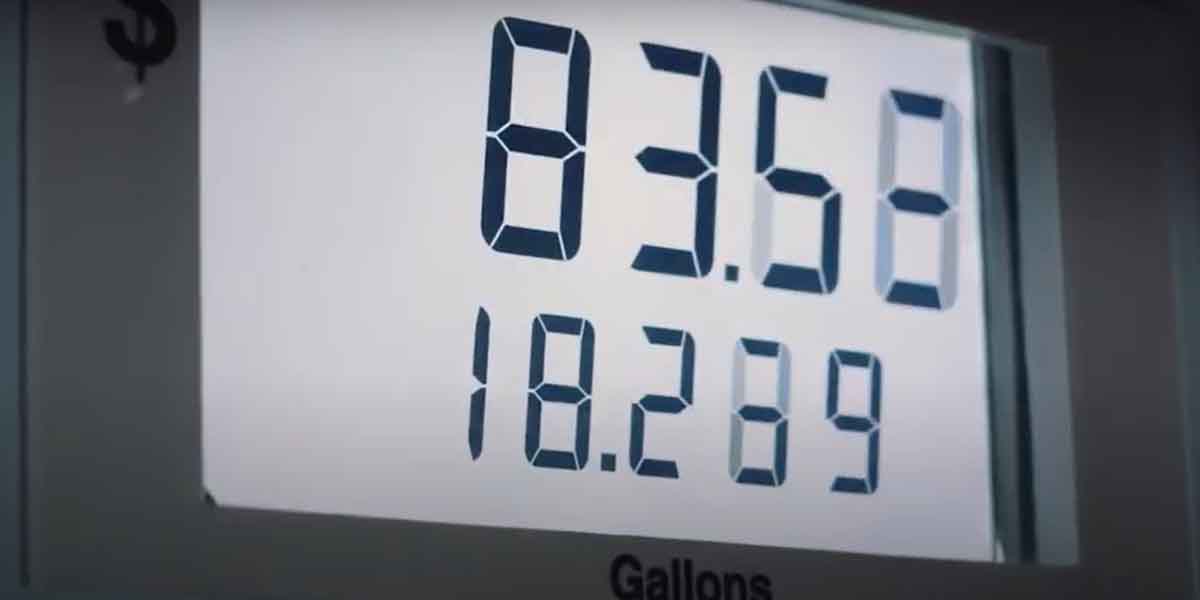 MILWAUKEE – Wisconsin Manufacturers & Commerce – through its affiliate, WMC Issues Mobilization Council – is up with a new television ad that targets the