“Tim Michels is a job creator with a plan to rescue our economy,” the ad says. “His plan will cut taxes so families can thrive, keep violent criminals locked up and put parents back in charge of their kids’ education.”

The ad contrasts the policies of Gov. Tony Evers that hurt the economy. During his term as governor, Evers has proposed raising the gas tax, tying automatic tax hikes to inflation, doubling the energy tax and making it more expensive to manufacture products in Wisconsin.

“Inflation, gas prices, and an economy in crisis: The Evers/Biden agenda is hurting Wisconsin families,” the ad begins. “Their tax and spending policies are making it worse.”

The ad began running on digital and streaming platforms recently, and it is part of a significant investment by WMC Issues Mobilization Council to educate Wisconsinites on issues important to our state’s economic competitiveness. 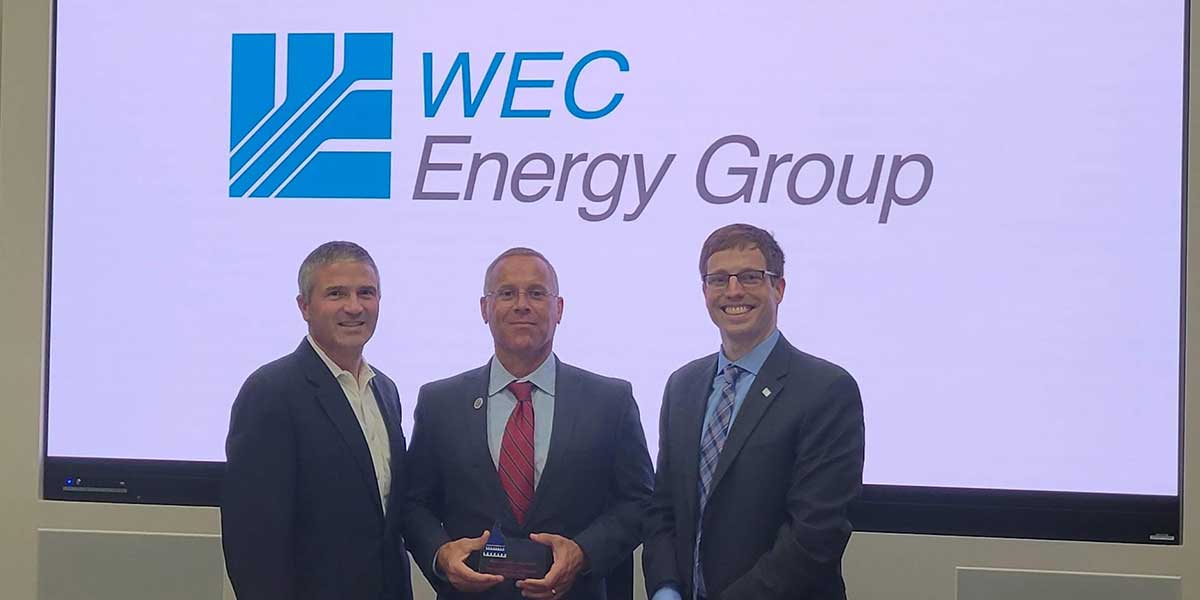 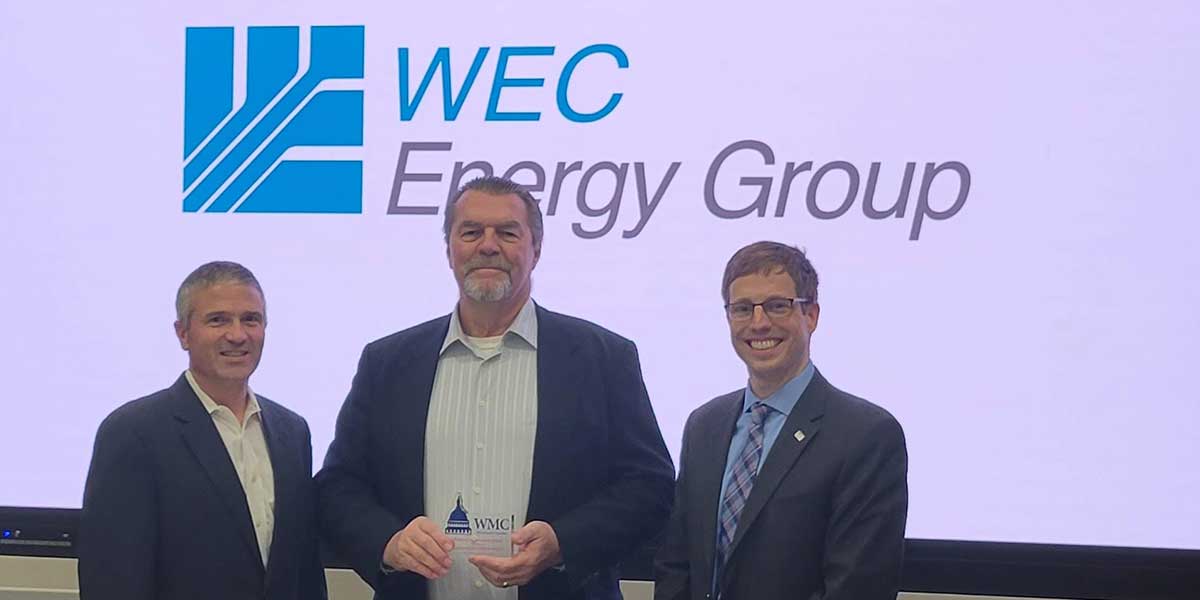 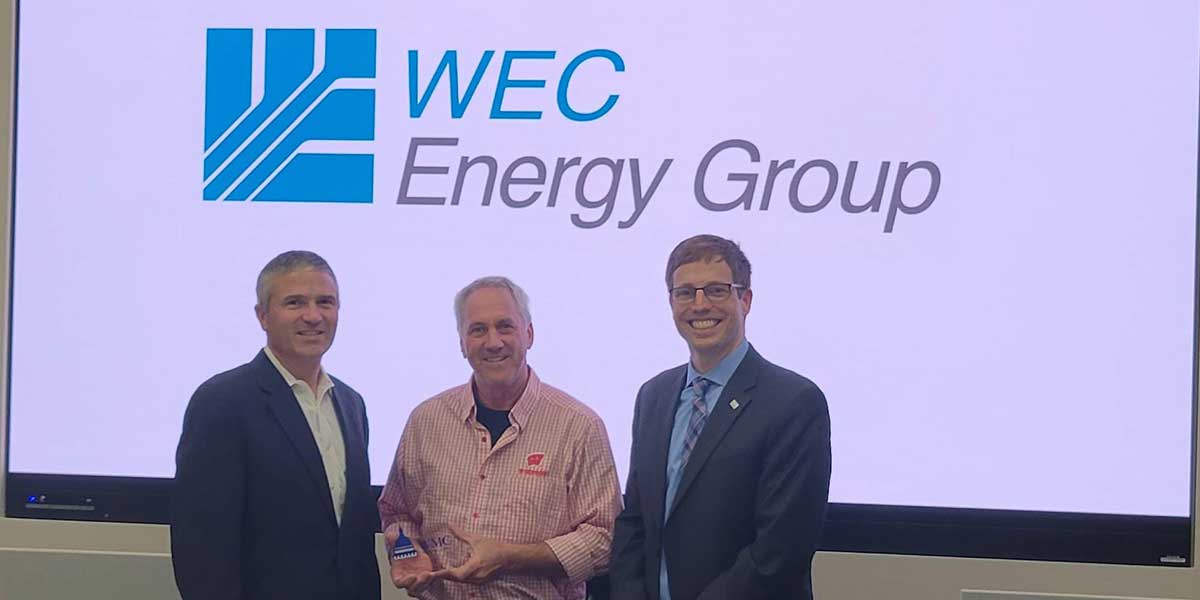